Hivest I reaches its hard-cap in record time

Hivest Capital Partners, created at the end of 2016 by Axel Bonnassies and Cédric Lépée, two former senior investment professionals from HIG, realized the final close of its first fund at its hard cap, €120 m.

This fund targets French mid-cap companies (between €20 and 500m in sales), faced with an operational challenge, with €5 to 25 m equity ticket in minority or majority interest.

Jasmin Capital was placement agent for Hivest I. 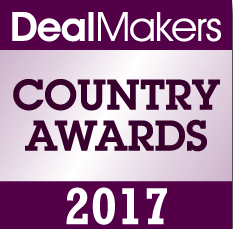 Jasmin Capital in CFNews Magazine – May 2017